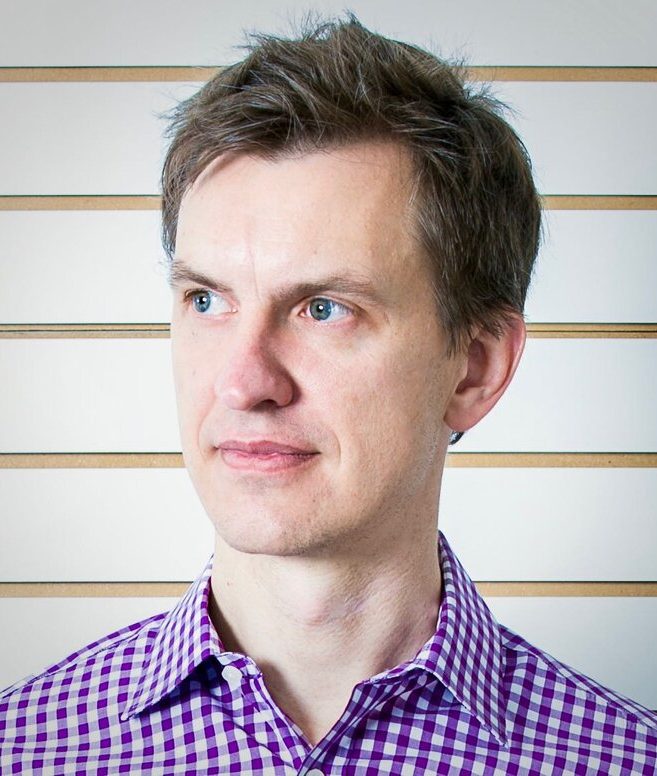 Dr. Visell directs the RE Touch Lab, where we pursue fundamental and applied research on the future of interactive technologies, with emphasis on haptics, robotics, and electronics, including emerging opportunities in human-computer interaction, sensorimotor augmentation, soft robotics, and interaction in virtual reality. Our lab is committed to positively impacting the world through its research. We strive to follow the fundamental tenet of engineers, to “Hold paramount the safety, health, and welfare of the public” (National Society of Professional Engineers).

Visell currently serves as the General Co-Chair for the 2020 edition of IEEE Haptics Symposium, the premier conference venue for haptics in North America and longest running conference in the field. He also serves on the editorial boards for IEEE Robotics and Automation Letters and ICRA, and previously served as technical Program Chair for IEEE Haptics Symposium and for the EuroHaptics Conference.

Dr. Visell’s research has been generously supported through multiple awards from the National Science Foundation and other government agencies, tech industry companies, and philanthropic foundations. He has published more than 75 scientific works, and served as editor and author of two books on VR, including “Human Walking in Virtual Environments” (Springer Verlag, 2013).  His work has received four awards and more than a dozen award nominations at prominent academic conferences. Dr. Visell is a recipient of the National Science Foundation CAREER Award (2018), of a Hellman Family Foundation Faculty Fellowship (2017), and a Google Faculty Research Award (2016).

Dr. Visell spent more than five years in industry working at technology companies. He was the digital signal processing developer at Ableton from 2001 to 2003, where he wrote algorithms that have shaped music produced by artists ranging from The Roots to Deadmau5. Previously, he was a research scientist working on speech recognition at Vocal Point (now part of Nuance, makers of the Siri voice assistant). Prior to that, he designed auditory displays for underwater sonar at ARL, Austin, Texas.  Dr. Visell later worked in interactive art, design, and robotics research at the University of the Arts Zurich, at FoAM, Belgium, at the Interaction Design Institute Ivrea, and at the art-architecture-technology group Zero-Th, which he co-founded in 2004. His creative works and activities have been presented at cultural venues including Ircam / Centre Pompidou (Paris, France), SIGGRAPH, Phaeno Science Center (Wolfsburg, Germany), La Gaité Lyrique (Paris), the Oboro Center (Montreal), and the Biennale of Design St. Etienne (France).

Copyright © 2020 The Regents of the University of California. All Rights Reserved.